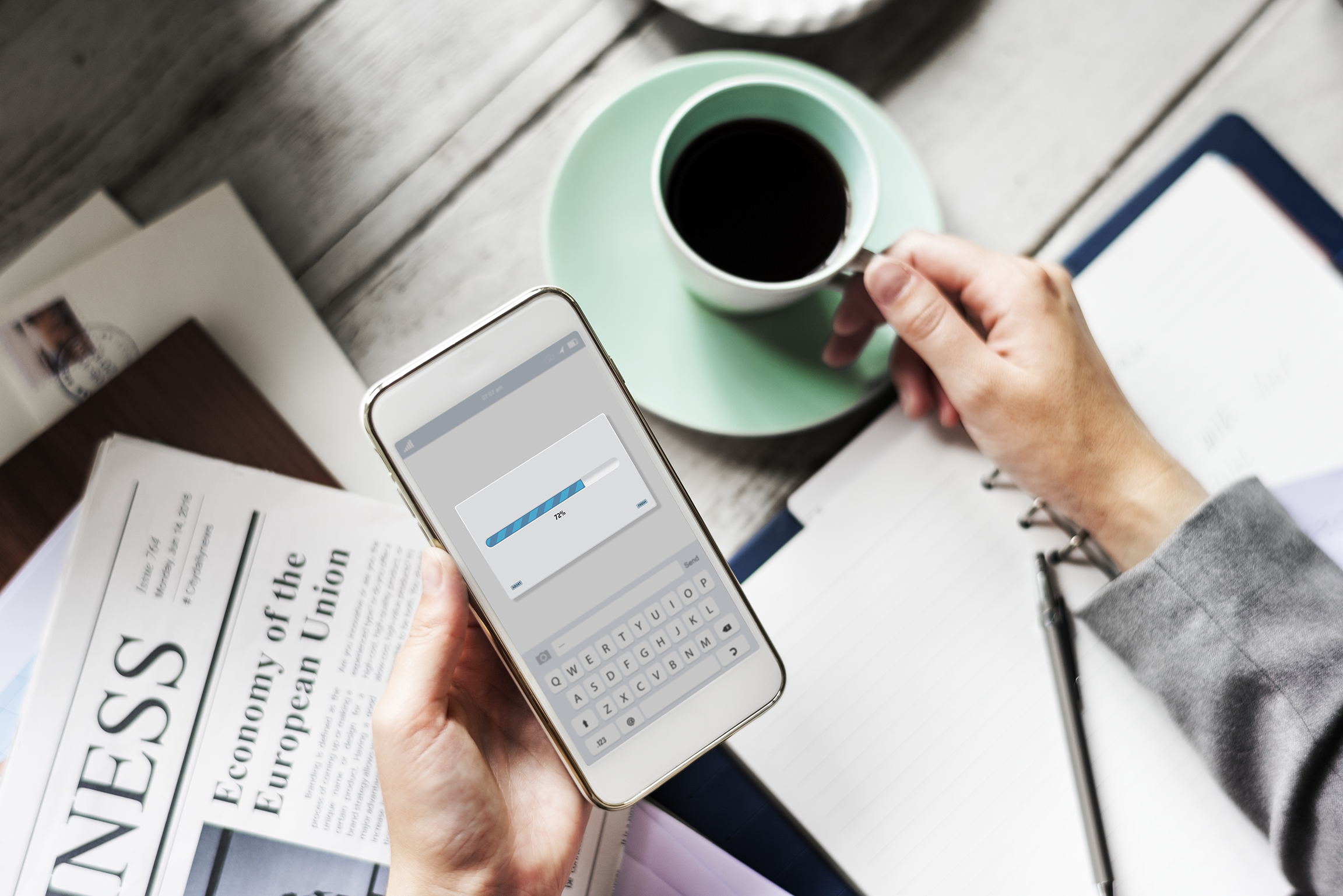 We are looking for volunteers for a study on the health effects of compounds present in foods of vegetal origin. – Volunteers should be aged 40-70 and exhibit overweight or obesity (BMI, 26-40 kg/m2) – They must have been diagnosed with type 2 diabetes, being under treatment with metformin. – They cannot suffer cardiovascular diseases […]

The summer course “Current challenges in agriculture and biotechnology for food production” will be held in Orihuela (Alicante), from June 27th to July 1st. The course is framed within Miguel Hérnández University summer activities and it is supported by the Spanish Researcher Association. Its aims are, among others, to show the main chalenges food production […]

The European project “The V-Place – Enabling consumer choice in Vegan or Vegetarian food products”, financed by EIT-Food in which 6 institutions from 5 European countries have participated (Denmark, Germany, Italy, Spain and Poland) being CSIC the Spanish partner. As part of this project, dissemination articles, blog entries, qualitative and quantitative surveys, presentations for congresses and a […]

Today’s consumption patterns are characterized by periodical purchases of food and longer food storage periods which could have a negative effect on nutrients and other healthy components. Specifically in red peppers (Lamuyo variety), researchers from the CSIC (ICTAN and SGAI) and the Faculty of Pharmacy-UCM studied the effect of their conservation for 3 weeks in […]

We are pleased to announce that NUTRIENTS will be awarding 2020 Travel Award for junior scientists. One winner will be selected from each section in Nutrients, including 13 sections in total. The applications will be assessed by an Evaluation Committee consisting of senior scholars from the Nutrients Editorial Board. Candidate Requirements: – Postdoctoral fellows or […]

European Journal of Nutrition has published an observational study showing  the association between the intake of macromolecular antioxidants and intestinal microbiota profile by the first time. During last years, many studies have pointed out the importance of a balanced intestinal microbiota in reducing the risk of various chronic diseases, which in turn has increased interest […]

From September 28th to October 2nd, the course “Towards a comprehensive approach of nutrition labelling” will be held at ICTAN. This course, directed by Dr. Jara Pérez, from ICTAN, belongs to the summer programme of the Menéndez Pelayo International University (UIMP) and it is sponsored by CSIC. It will have speakers from CSIC, as well […]

The training centre of the Spanish Agency for International Cooperation for Development (AECID) in Montevideo will celebrate, from March 17th to 20th, the International Course “Nutritional labelling: towards an efficient combination of scientific evidence, food safety and consumer information”. This course is organized by CSIC and is coordinated by the ICTAN researcher Dr. Jara Pérez-Jiménez. […]

Since 2018, the Teófilo Hernando Foundation, in collaboration with the National Royal Academy of Medicine, organizes the Young Researchers “Teófilo Hernando” Forum, with the aim that remarked young researchers show their most relevant studies. The speaker of the sixth session of this cycle will be Dr. Jara Pérez-Jiménez, researcher at the Department of Metabolism of […]