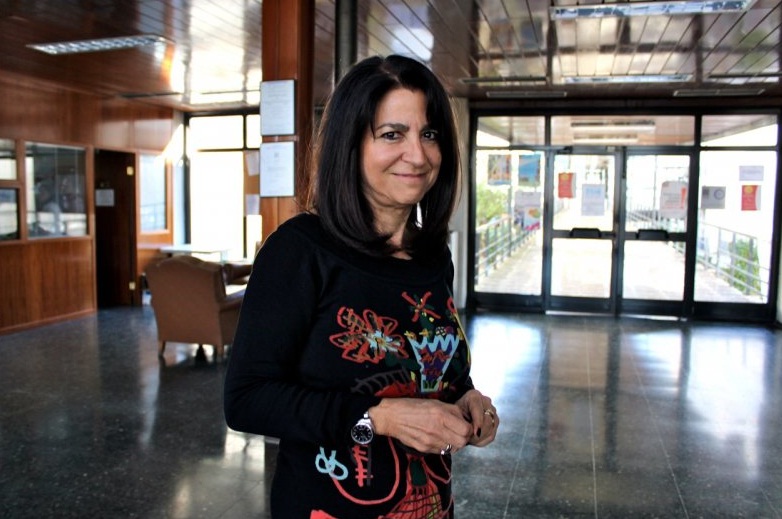 “INFLUENCE OF HUMAN MILK ON THE PREVENTION OF CELIAC DISEASE”. This is the name of the study, which will be conducted on human milk samples collected during the course of the European project PREVENTCD.

Since the association was founded, CELIACLIA’s purpose and aim were to promote and support researc on celiac disease. “celiaclia.ES” was created, and the association issued a press release to clinicians, researchers, hospitals, associations, etc., to inform of an announcement for research projects on celiac disease. Te winner is the project presented by the Immunonutrition Research Group of the Spanish National Research Council (CSIC), entiled “INFLUENCE OF HUMAN MILK ON THE PREVENTION OF CELIAC DISEASE”.  The objective of the project is to study whether the intake of gluten immunogenic peptides found in human milk has a beneficial effect on breastfeeding infants, helping the develop tolerance towards gluten proteins.