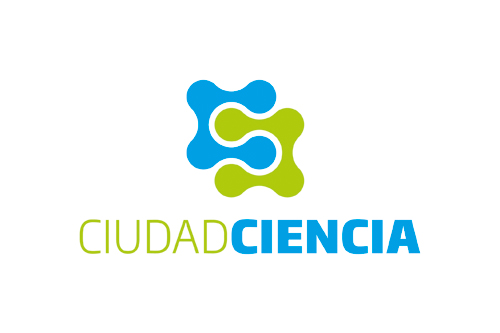 Rocío Estévez-Santiago, from the Department of Metabolism and Nutrition of ICTAN collaborates with the project “Ciudad Ciencia” from February 2014 giving talks on food and nutrition in various Autonomous Communities (far in Extremadura, Aragon, Canary Islands, Madrid, Andalusia and Castile -La Mancha). “Ciudad Ciencia” is a project promoted by the Spanish Council for Scientific Research (CSIC) and “la Caixa” that has the support of municipalities of different Spanish cities. Its aim is to bring science to areas traditionally away from large scientific production through virtual workshops and classroom activities.

The conference “Food and nutrition for a healthy life” is directed to the general public. Here a few simple concepts and brief guidelines on food are exposed. The aim is to clarify the ideas of listeners in order to guide them in choosing foods and culinary preparations for getting a healthy lifestyle , and secondly give them tools to be able to detect the lack of credibility of the information received from the media, etc.

The workshop “What to eat to eat well?” is directed to teens and pre-teens. It emphasizes the importance of nutrition for proper development at this stage of special difficulty. The workshop format makes the acquired information more efficient and durable.